After dinner, my friends and I went to Brauhaus for some booze.  I was pleasantly surprised when I found out that the waitress was Filipina. I knew from that moment that it’ll be a good night. 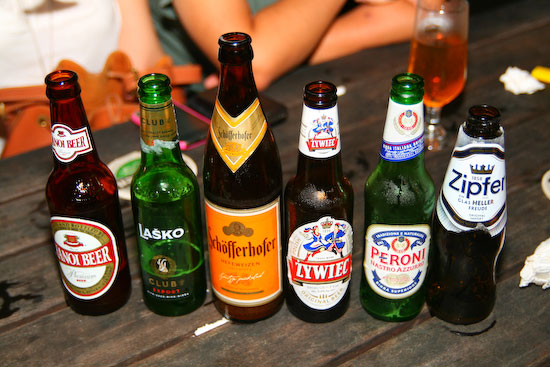 The Filipina, Ann, helped us choose from a wide selection or German and internal beers. To my surprise, they served San Mig Light. 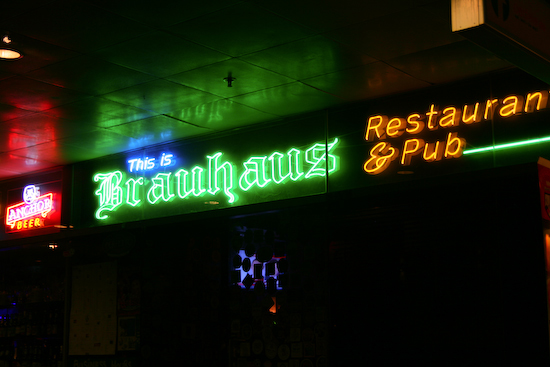 Beer was expensive. I paid S$50 (approx. Php 1,650) for 3 bottles of international beer. But shortly after paying the bill (around 12mn), the owner/manager of the bar joined our table and initially offered us another round of beer. On the house! Who won’t take that offer?

His name is Michael, Singaporean.  He claims to have ran his bar for over 2 decades. He talked about a lot of stuff…

He kept on telling stories. He’d usually start this line: “Pare… I tell you…” Next thing we knew, he has already served us more beer that we originally ordered. And it was already 4AM on a weeknight! What a first night in Singapore!